Next CJI Justice Uday Umesh Lalit  Justice Uday Umesh Lalit will be appointed as the next Chief Justice of India. He was named as the 49th CJ of the Supreme Court by the present Chief Justice Justice N.V. Ramana proposed. A letter has been written to the Central Law Department to this effect. CJI Justice N.V. Ramana's letter will be sent to the Central Law Department for consideration by the Prime Minister. After his approval it will reach the President. Ultimately the next Chief Justice takes over with the approval of the President.

Current CJI Justice N.V. Ramana will retire on 26th of this month. According to tradition, the CJI recommends the name of the senior-most judge of the Supreme Court to succeed him. Justice U.U.Lalith is the most senior after Justice N.V.Ramana in that count. Justice Lalit is likely to take oath on August 27. However, his tenure will end in less than three months. He will retire on November 8.

Justice U.U. has given verdicts in several key cases including triple talaq, which created a sensation in the country. Lalit is there. Born on 9 November 1957, he was enrolled as an advocate in June 1983. Practiced in Bombay High Court till December 1985. He shifted his practice to the Supreme Court from January 1986. He was appointed as a Supreme Court judge on August 13, 2014. Since then, he has been involved in many key judgments.

Justice U.U.Lalit was a member of the five-judge constitution bench that delivered a 3-2 majority verdict in 2017 declaring triple talaq divorce invalid and unconstitutional. A bench headed by Justice U.U.Lalith ruled that the right to manage Sri Padmanabhaswamy temple in Kerala belongs to the then royal family. 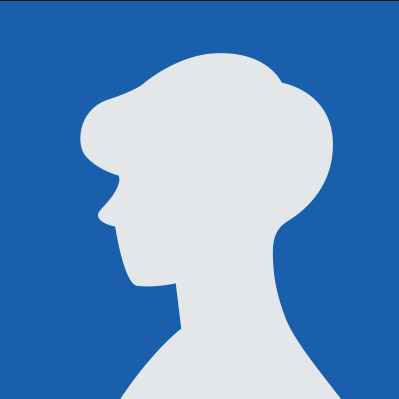